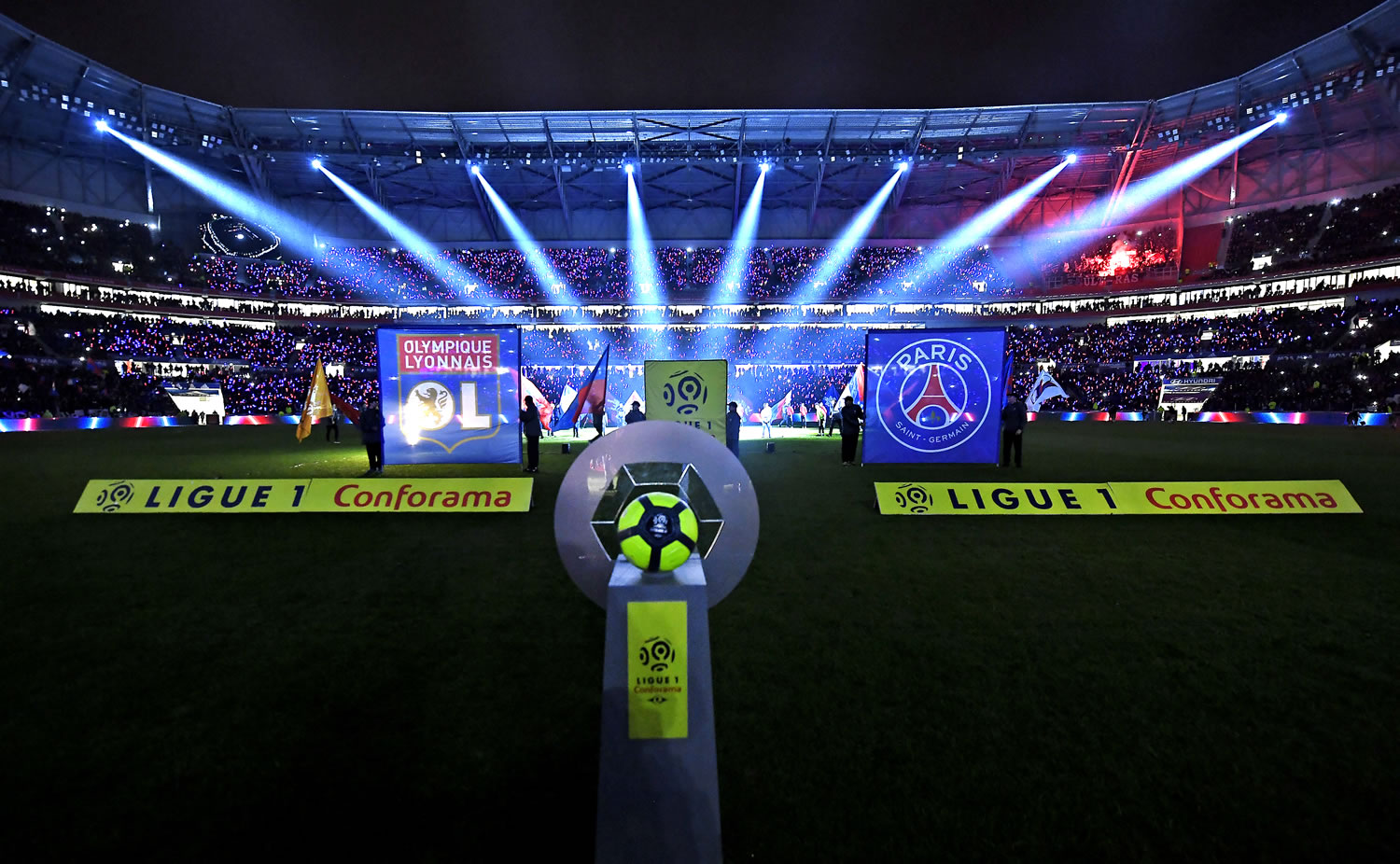 Since its inauguration, the stadium was a host of UEFA Euro 2016, and was also chosen to stage, among other important events, the 2018 UEFA Europa League Final and football at the 2024 Summer Olympics.

Within the 50 years of its existence Olympique Lyonnais, or simply OL, became a real brand. Its activity goes way beyond football. The club has a charity foundation and its own TV channel. The company OL Images was born in 2005 with the creation of OLTV channel. The channel broadcasts nationally via satellite and Internet Boxes. OL Images manages audiovisual media for OL: the giant stadium screens, stadium IPTVs, website videos and the stadium app. The company has a large field of work. 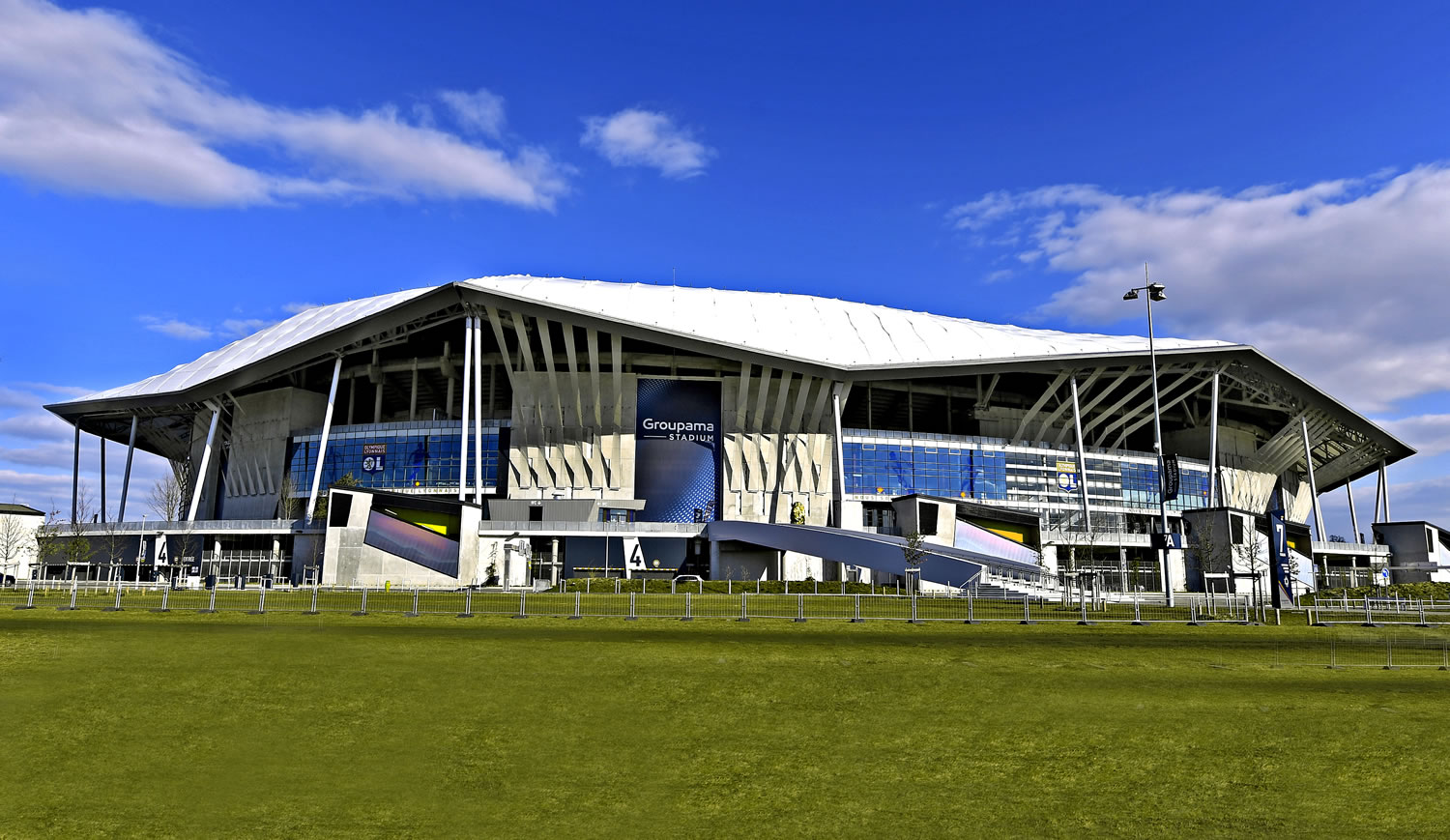 “We manage pre- and post-match animations, like the sound system and the scenic lighting. We also take care of videos that the sports staff needs for sports analysis, adversary analysis, sports performance and recruitment. My team has also supported the creation of the OL Museum by providing content and maintenance,” says Nicolas Houël, Olympique Lyonnais Technical Manager (OL IMAGES, OLTV). The company took a big turn moving to Groupama Stadium. Previously working in 720x576 SD format, the arrival at the new stadium allowed them to go HD and broaden the horizons.

Integrating the Groupama Stadium was a big project for OL Images. They were looking for the equipment dedicated to football, especially for scoring, the system capable to manage the giant screens, perimeter LED panels around the field, lighting effects with automatic lyres and stadium lighting for shows and team presentations, the music of the animations. They needed future-proof system as the market migrates toward a fully IP-based environment. 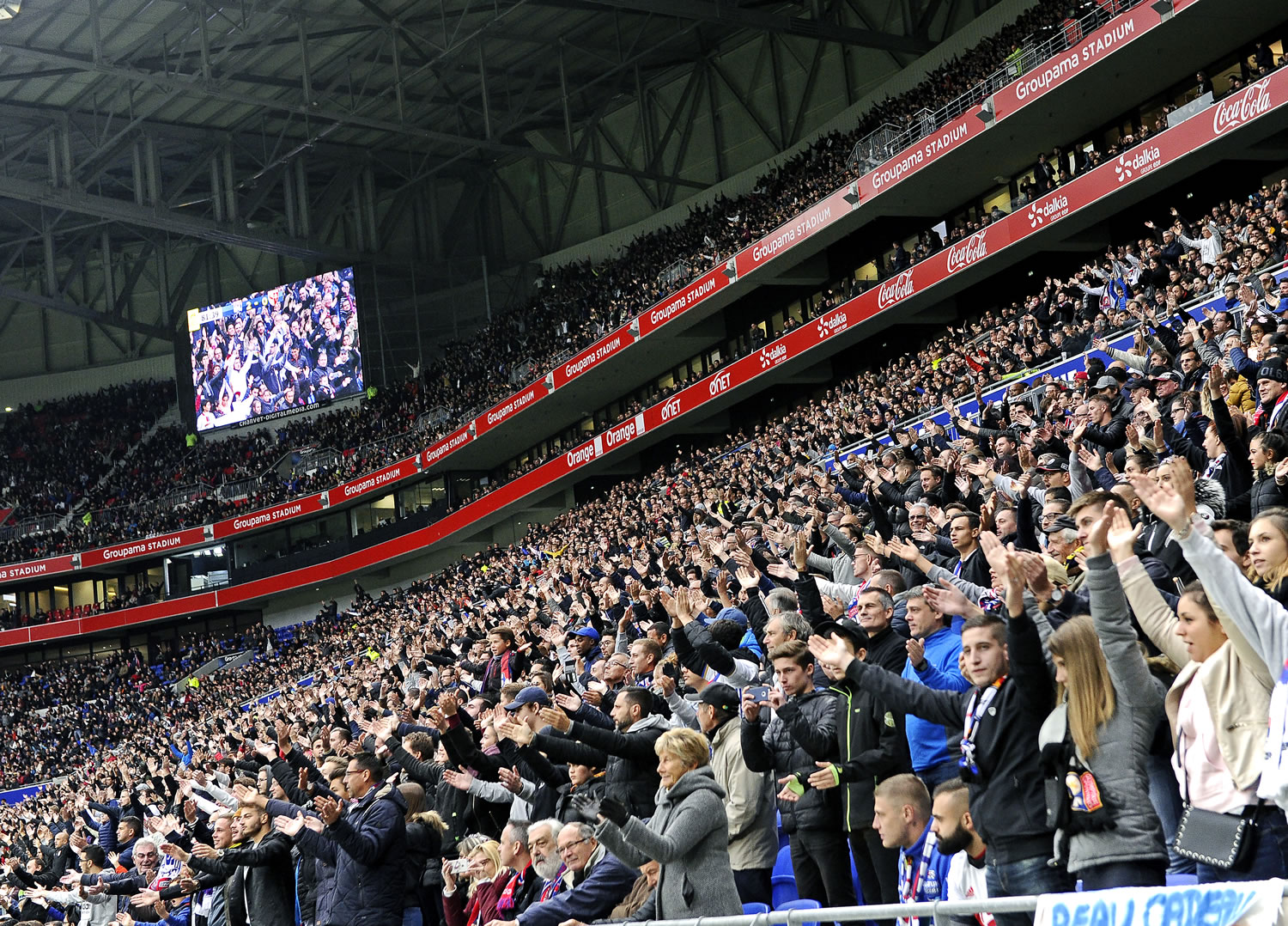 NewTek and LiveXpert, the winner combination

“The challenge was to integrate everything. Obviously the arrival of NDI was a real advantage and allowed us to significantly increase the studio’s scalability to accommodate the company’s growth plans,” confides Nicolas Houël. 3D Storm, the authorized distributor of NewTek products and owner of LiveXpert brand of the tools for live video and sports production, had just the perfect solution and OL Images decided to invest. The new TriCaster TC1 and LiveXpert Delta-stadium were integrated in the main control room. The OBVan mobile unit was equipped with a TriCaster 410 and LiveXpert LiveCG Football and covers other football fields. 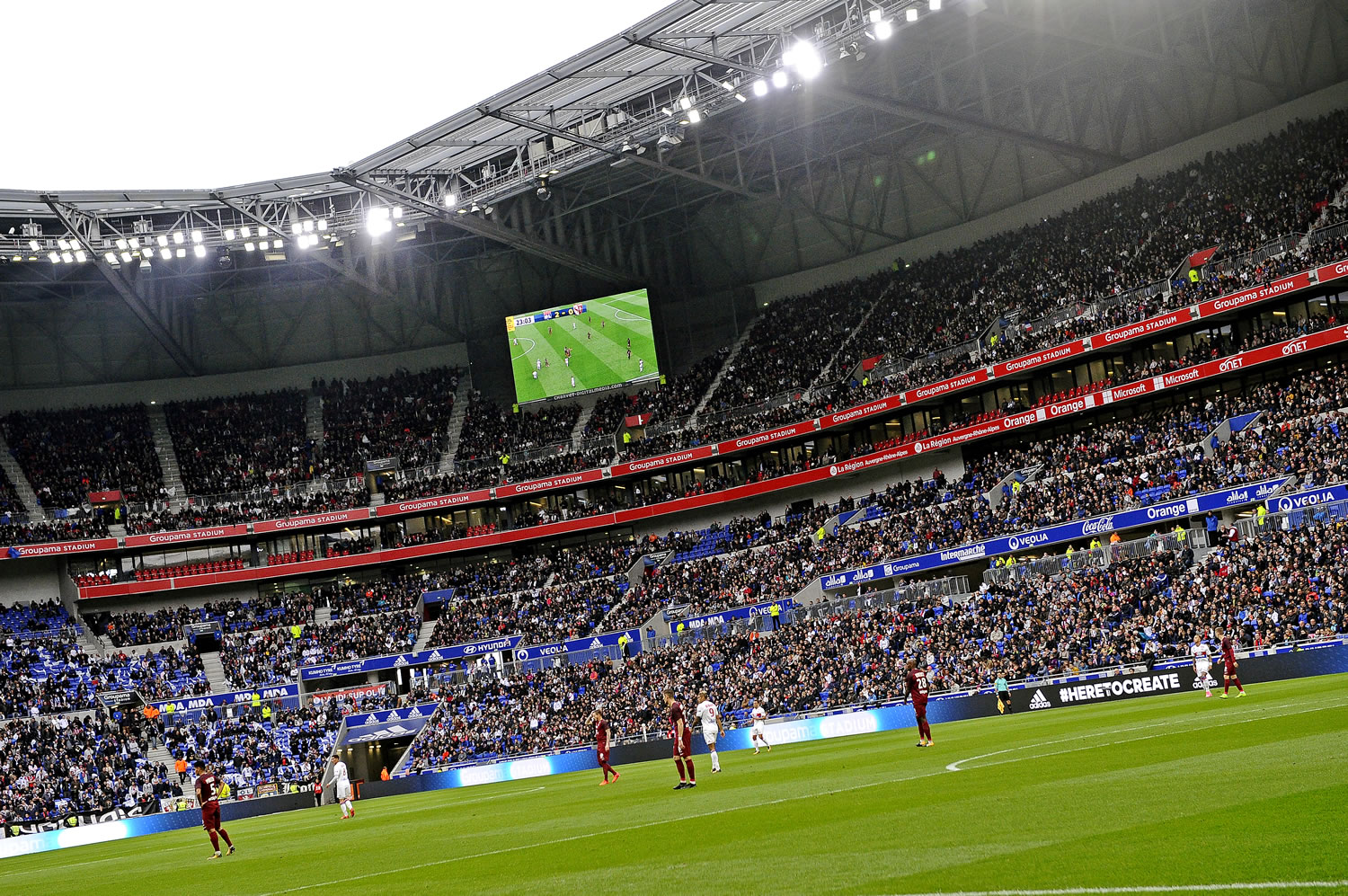 LiveCG Football is a professional scoring and graphics management application for NewTek TriCaster, the most complete and affordable tool designed for TriCaster and 3Play, for live broadcasting and for displaying figures and graphics in real-time on large screens in football stadiums. The powerful database engine of LiveCG Football gives the ability to store information about all the games: teams, countries, leagues and championships. All-important data, such as players' names, coaches, referees, players' pictures and team logos, are stored once to be easily used again, each time a new game is being broadcasted. LiveCG Football features an editor to create and customize all stills and animated graphics according to a defined branding. 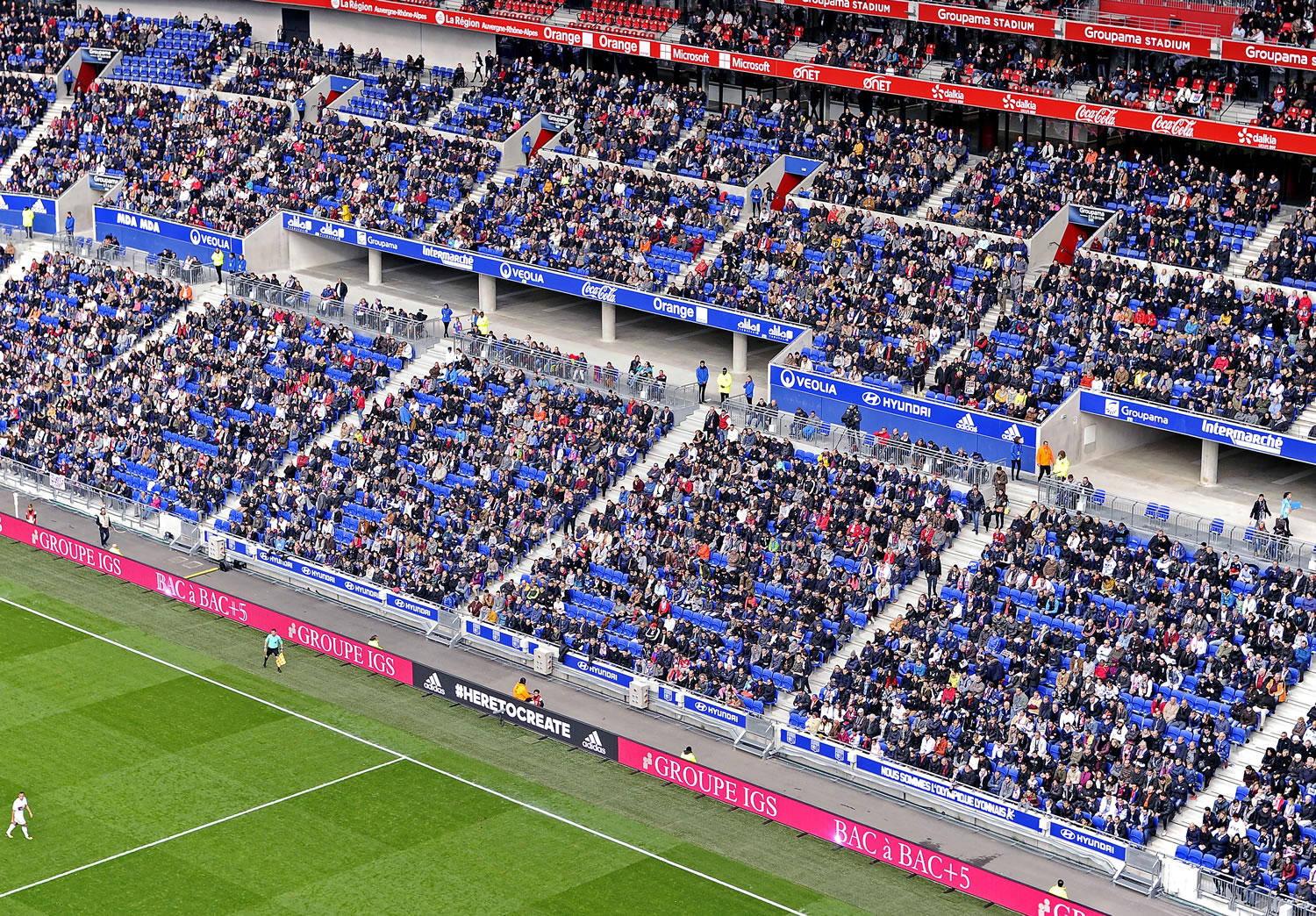 Delta-Stadium, the sports CG system developed by Deltacast and 3D Storm, is a new turnkey solution to generate and display 2D and 3D graphics for pre-game animations and presentations, clocks, animated scores, statistics management, actions, referee decisions and more. Delta-Stadium supports multiple sports interfaces (soccer, rugby, basketball or baseball). It is delivered with one sport and one generic interface, which allows the user to create a custom interface. 3D Storm and Deltacast have developed a new option, “Delta-Stadium Perimeter” to display signage on perimeter LED screens of an athletic field.

“At Groupama Stadium, this equipment can manage the display of animations, scores and information on the big screens of the stadium. With the new version of DELTA-Stadium and Delta Stadium Perimeter Option, OL Images can broadcast animations on perimeter LED panels or courts caps, synchronized with the giant screens. The production team can also trigger with help of DELTA-Stadium the light effects and fumes through MIDI commands that can be transmitted to the equipment,” explains Bruno Lesté, LiveXpert product manager at 3D Storm. “With NewTek and LiveXpert, our production model was revolutionized. Pre-game, half-time and post-match are produced in the same way as a TV show. Thus the mixer and the servers allow us to perform this task and broadcast on 176 M² of giant screens and 300 connected screens in the stadium,” adds Nicolas Houël. 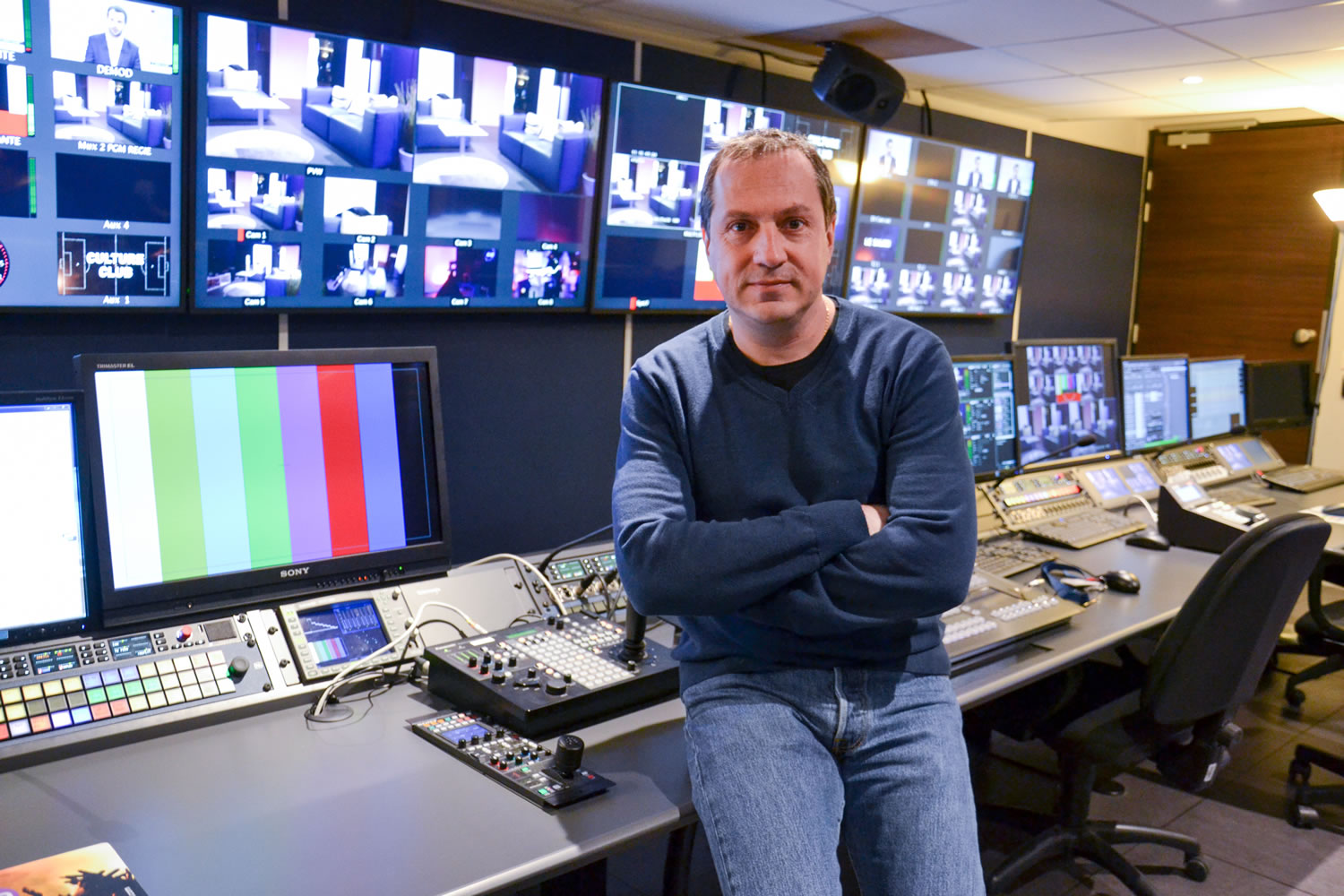 Now Nicolas Houël’s production team of seven, offers an unforgettable experience to almost 60.000 spectators of the stadium, “I think we have come up with a good program. We are looking to evolve production with off-stage elements thanks to NDI. The relationship with the 3D Storm team is excellent. They listen and help us with the problems we encounter. Finally, when I hear the feedback from the audience on their experience at Groupama Stadium, I feel very glad.”

Constantly monitoring the new technologies, the next projects are to equip the training grounds with a capture system and analysis for the technical staff and live match production and to develop the infrastructure to open the new media channels for OL Images. “We have a great technical unit. Real team spirit! This notion has always been important for me. Maybe it's because of my passion for sports, but this element seems essential for the harmonious work of my team. Share, exchange and give are the notions that give the real spirit to our team.” 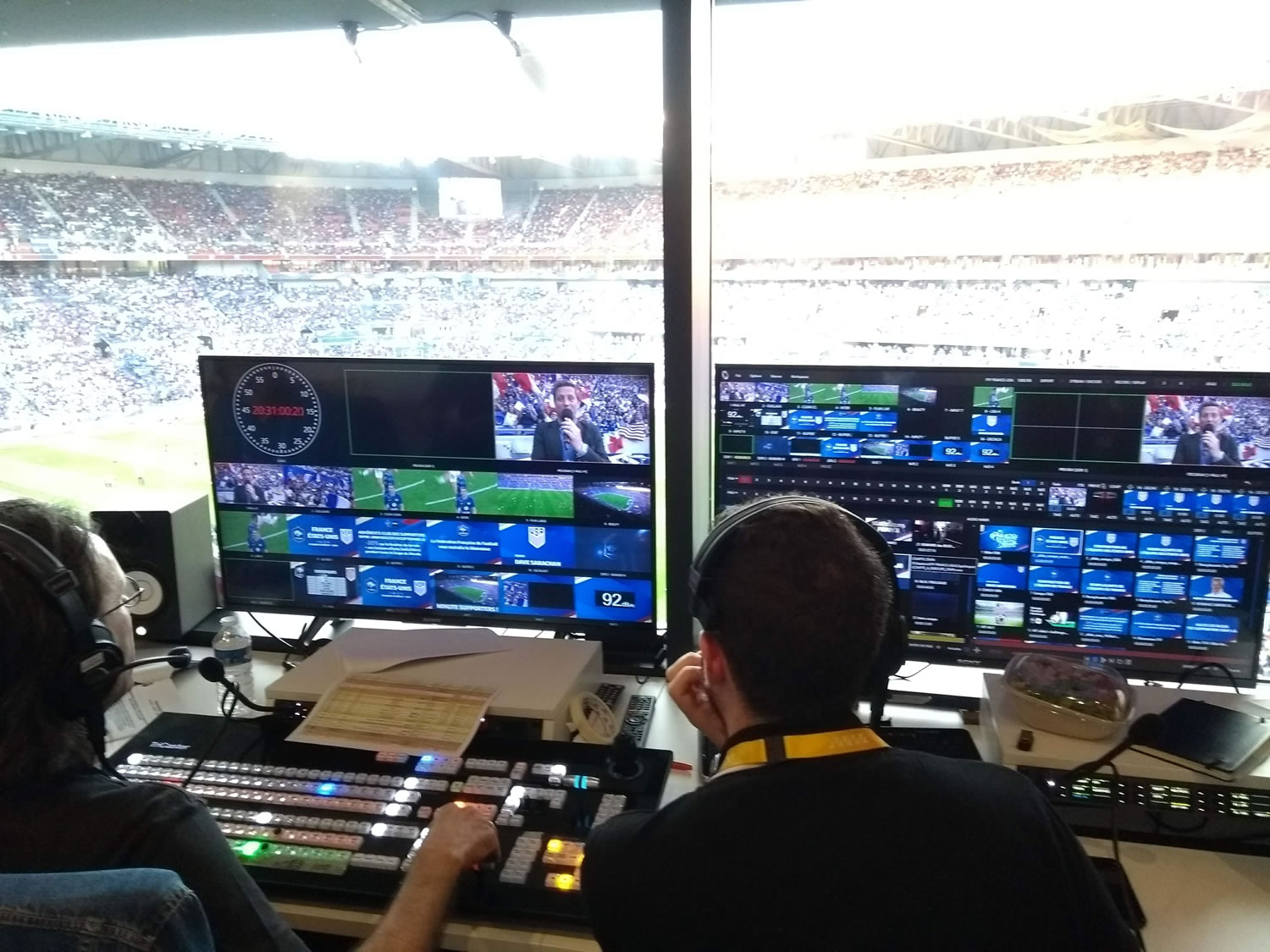