Kieler-Woche takes TriCaster on board

The Kieler-Woche, one of the largest sailing events in the world, took place in Kiel last June. The international event welcomes more than 5000 sailors, 2000 ships and about 3 million visitors each year.

"Kieler-Woche TV" went live with TriCaster for the first time this year.The production was operated by agency Jacaranda and Real TV Group, a German production company, who has 15 years of experience in production and live coverage.

For the 2012 edition, the production gathered an international crew of 40 people from France, Germany, and Denmark to cover and produce 10 days of sailing event. They built a massive studio in the harbor to follow the boats that were 10 km away from the coast.

The production organization did not spare their resources to broadcast the competition. One helicopter with an onboard camera was flying five hours per day and two boats equipped with special lenses cameras were feeding the TriCaster 850 Extreme with high quality on-water images. 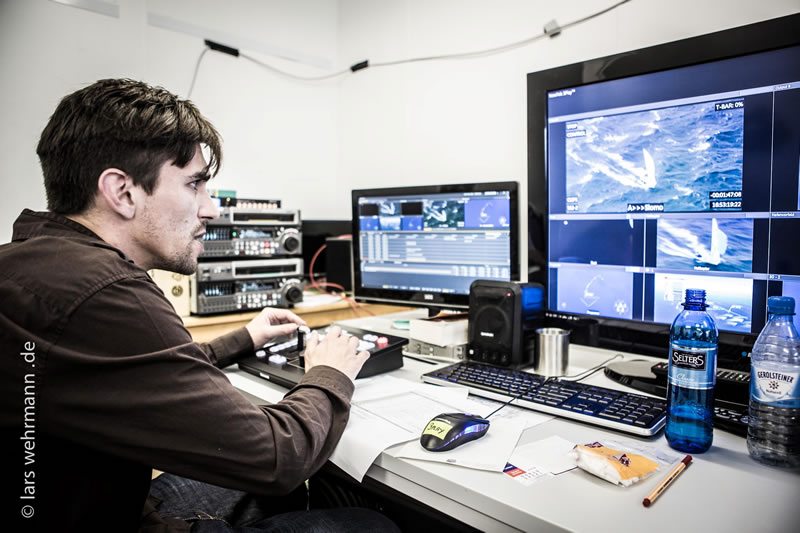 Eleven live signals were going to the TriCaster, including the on-water cameras and also special 3D graphics that were designed apart and sent to the TriCaster. The race was then reproduced in 3D with the data transmitted by the GPS trackers, and broadcasted live with TriCaster.

The 3Play 820 unit was used to replay the action and show the maneuvers of the ships.

"We bought the TriCaster and the 3Play in May and used it on two sport events already. " says Michael Trapp, CEO of Real TV Group, "you can bring any type of signals, analog, SDI…TriCaster always delivers". 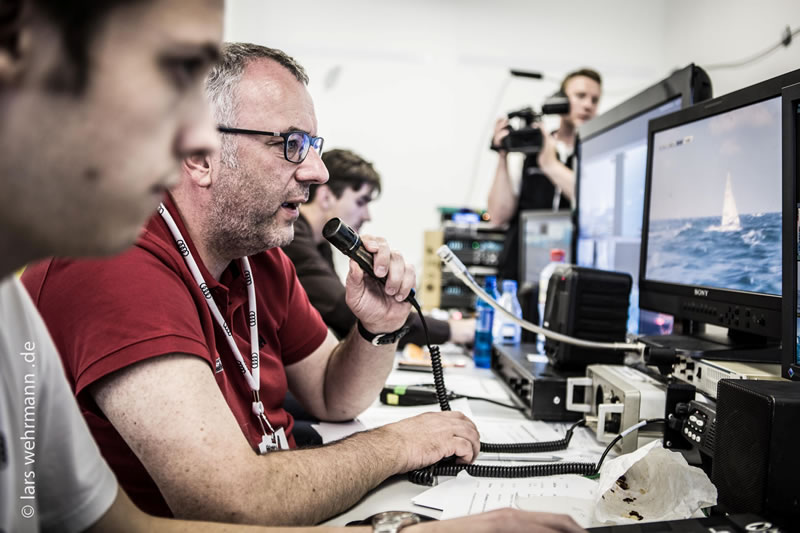 The feed was sent to the web for a live stream and to the big screens placed in the harbor. "Kieler-Woche TV" was also the main provider for local networks and televisions. Real TV Group pushed TriCaster to the limits to reach more viewers and offer the best and most complete coverage of the 130th edition of the Kieler-Woche. 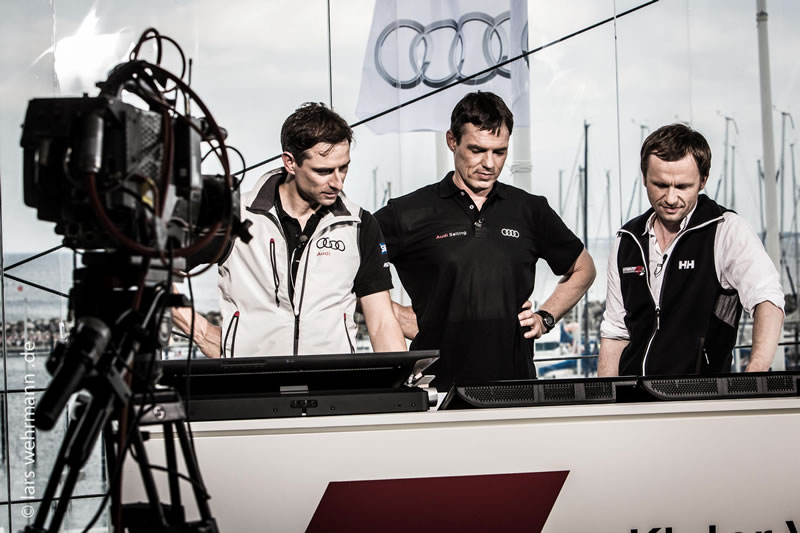