On the weekend of November 1st, the city of Le Havre saw some big television trucks debarking for the 11th edition of the Jacques Vabre yachting race. With a fully integrated mobile studio, 2Prod was part of the production teams on site the day before the departure, to ensure 2 live shows for national television broadcasting

November marks the departure of the Transat Jacques Vabre. Also called the Coffee Road, this two-handed transatlantic race follows the historic coffee trading route between France and Brazil. The day before the departure, televisions' OB vans from all over the world parked on the harbor of Le Havre to get a front-row seat for the departure of the race.

2Prod, Production Company directed by Hervé Deploëg, and the technical team, all come from big networks, and offer technical assets and professional know-how to ensure capture, editing, transmission and HF connection worldwide, for the coverage of live events.

Just about a year ago, thanks to the support and know-how of Visualdis teams, distributor of AV solutions in France and 3D Storm's partner for more than twenty years, 2Prod completed the integration of a production truck with an integrated studio, therefore developping their service offer with a fully equipped mobile TV studio. The production studio includes five workstations, one to control the cameras, one for the audio control, and one for the production and the assistant of production. The main workstation is the one used for the TriCaster for the live shows production. TriCaster directs the whole production and provided 2Prod with the assets to make two live shows in one day without any problem. The studio is already geared for four cameras PTZ and offers the ability to add 2 more HF cameras. 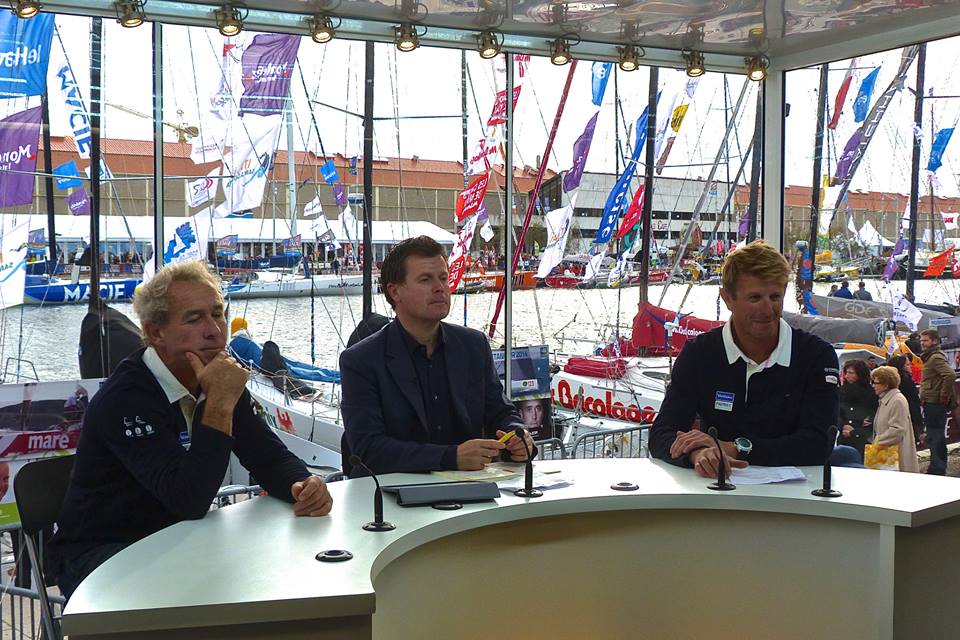 The 21 sqm dedicated to the television studio is divided in two distinct spaces. The studio spots a long table for the onscreen team, surrounded by polarized glass. Each camera also features a polarized filter, in order to make the studio completely black or just opaque, or to be able to play with the see-through windows. The studio provides an incredible experience, by being inside a studio while still enjoying the outside atmosphere as well. A small space is dedicated to a green screen, to answer all specific requests. The truck is topped with a terrace, giving clients other options for outdoor productions. A satellite transmission can be added for television broadcast.

Giving the lack of space available in OB vans, TriCaster is an evident choice for integrators. TriCaster offers in one compact system, a 24-channel video mixer with 8 M/E, titling capabilities, a social platforms real-time publication function to multiply content, graphics, an instant live streaming function and most important of all the included DDR, which set the choice of 2Prod on TriCaster. 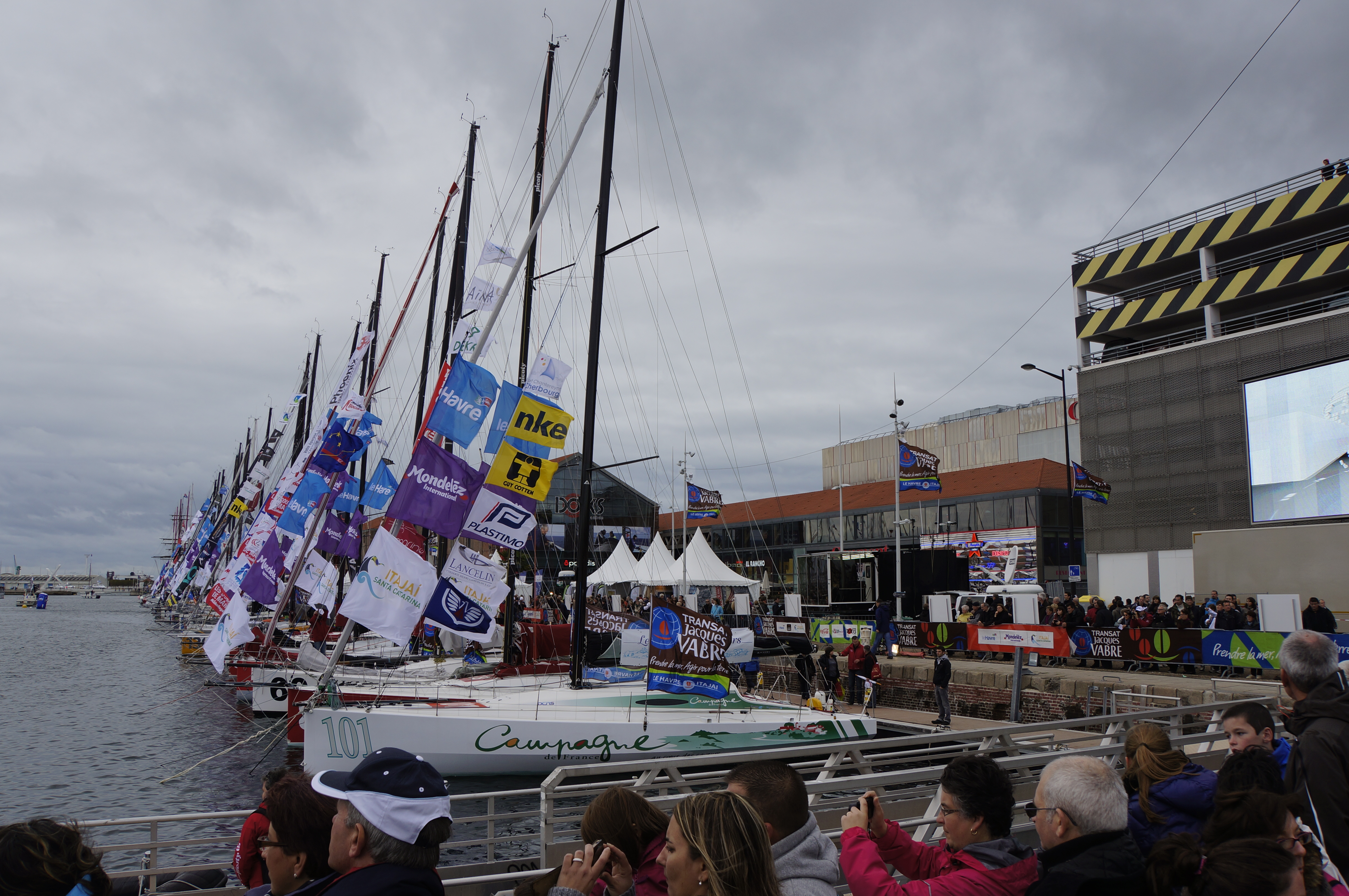 "TriCaster is an all-in-one system, it is compact, affordable and I don't need a recorder operator." Says Herve Deploeg, "Technically speaking, it avoids broadcast interruption. It is the only system on the market with integrated DDR, with intuitive recorders and graphics management. As far as we are concerned, it saves us time, rigging and staff."

2Prod produced two live shows of one hour each in one day, one for the news channel i-Tele and another for the sport channel Infosport. Two shows dedicated to the Transat Jacques Vabre including reportages, interviews of the sailors and of sport specialists in the studio and live from the harbor and the boats. With the social network publication function included in TriCaster, various Facebook and Twitter accounts were fed in real-time, using a simple 3G connection. 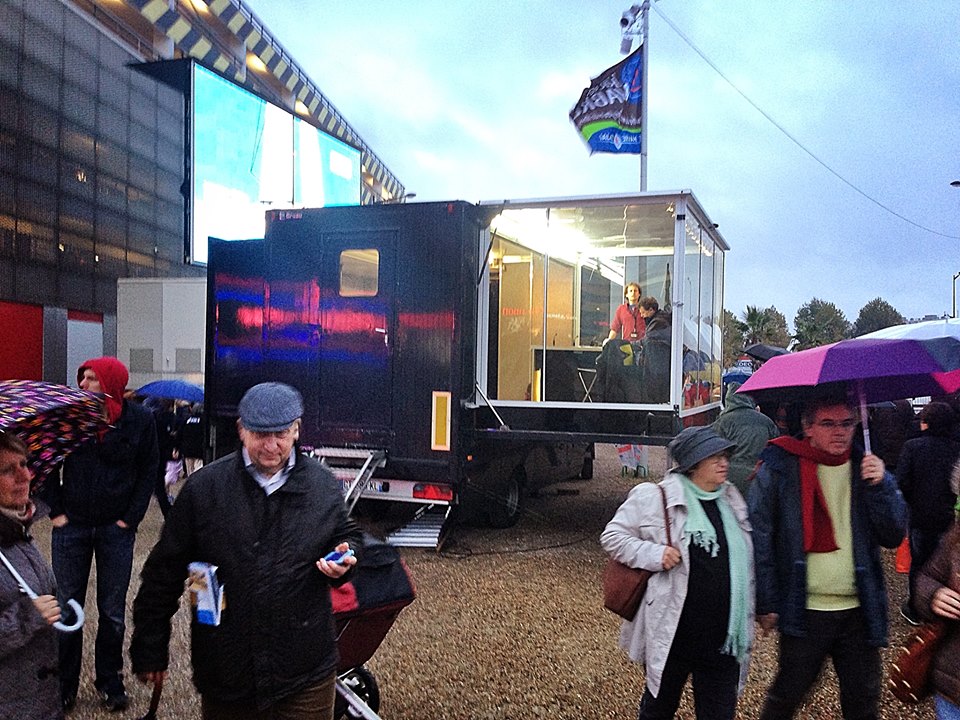 "TriCaster gave me the tools to optimize my productions and the ability to answer more bids with a maximum of services without increasing my budget." Herve Deploeg has a 20-year experience in production. He collaborated with various big networks in France and abroad, including Canal+. Today 2Prod's mobile studio is driving towards new projects, giving news channels and production teams, an innovative concept, as well as a comfortable and optimized working environment.