NewTek created TriCaster for a reason that was to give everyone the possibility to bring their event to live with limitless creativity and to broadcast it to any destination. Little did they know about what TriCaster's users would do with the integrated production solution…

The demoscene is a computer art subculture where demosceners present "demos" which are audio and visual creations made in real-time on a computer. The main purpose of a Demoscene is to show and compete in programming, art and music. 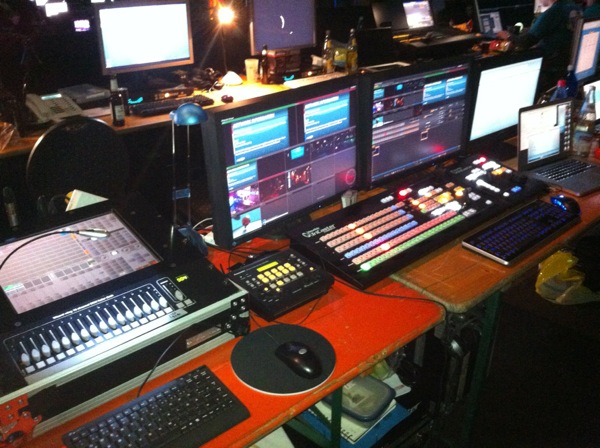 Revision Party, a new comer on the demoscene, took place in Germany for the second time in April 2012. 1000 demosceners from 30 different countries attended the event to share their creation and art concepts. The Art meets Computers event went live for the first time with TriCaster this year. It was a first but Ole Zoeger definitely enjoyed pushing the TriCaster to the limits. "I had been longing to play with a TriCaster for a while", says Ole "we liked everything about it. It is easy to set it up, you just need to plug it and you are ready to set up your production and go live. ".

TriCaster is a breakthrough in today's market, responding to viewers' new expectations and demands, it is versatile and fits every production situation. 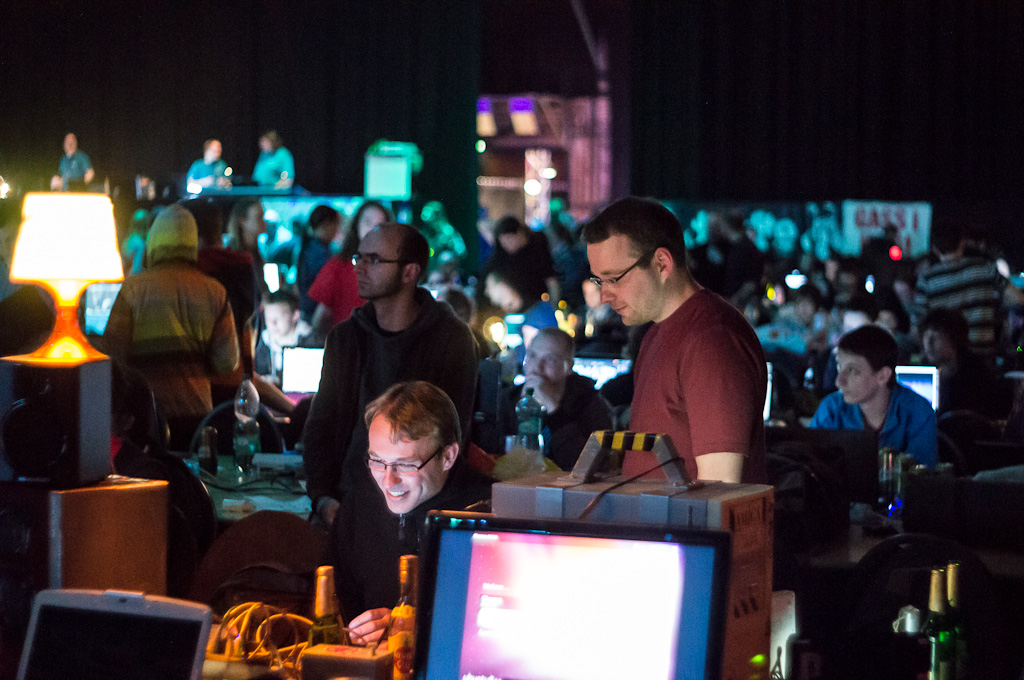 Most of the users and the community often praise TriCaster as an all terrain and very adaptable system. Initially, a TriCaster 450 Extreme was integrated in the production workflow of the 2012 Revision Party, but finally they went for a TriCaster 850 Extreme to stream the 2 days event. TriCaster offers a wide range of capabilities in one system. It enables streaming, recording, projection, broadcasting, all in one machine and with the push of a button. Revision Party's director, Ole Zoeger grabbed this opportunity to raise the bar and changed his initial idea for a TriCaster 850 Extreme.

TriCaster was used to produce 72 hours of nonstop live stream. While the demoparty is mainly a competition, a complete round of conferences was held and streamed live as well. 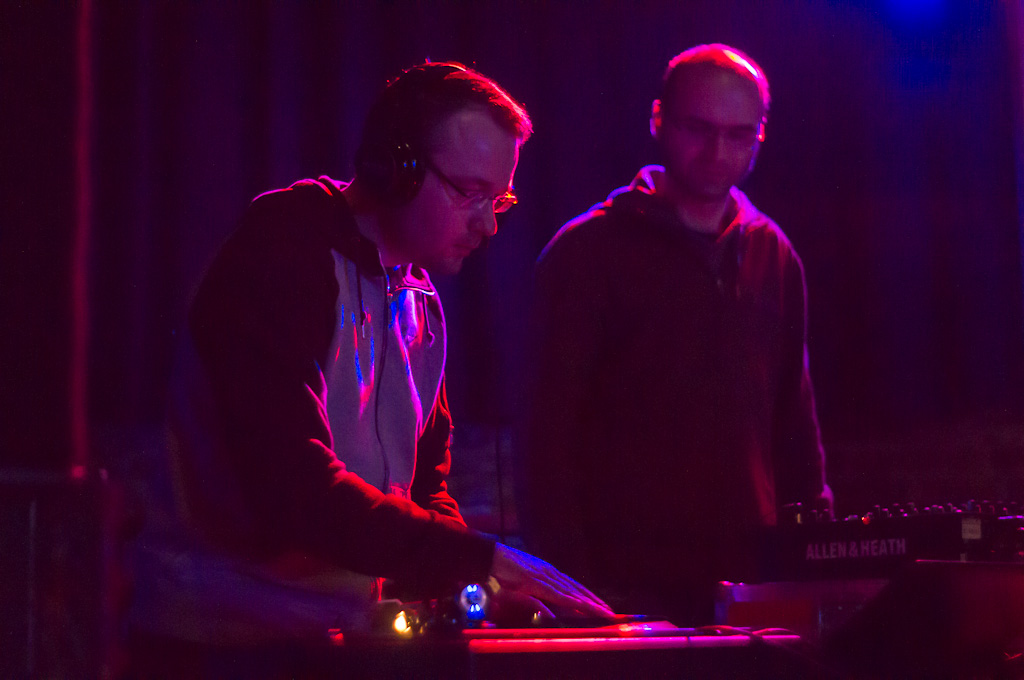 The seminars brought up a wide selection of topics including marketing, software development and licensing or 3D graphics techniques… The videos were fed to an average of 500 to 1500 viewers on a Ustream platform. An audio only stream was also available. The final videos were online almost instantly on Youtube. Revision Party was as much about showing demos at it was about socializing and partying. Well known DJs and VJs were also invited to play and boost the afterhours. Apart from the stream, TriCaster was also used for VJing and to upload footage to Youtube It attracted more than 10000 viewers on Revision Party Youtube Channel. 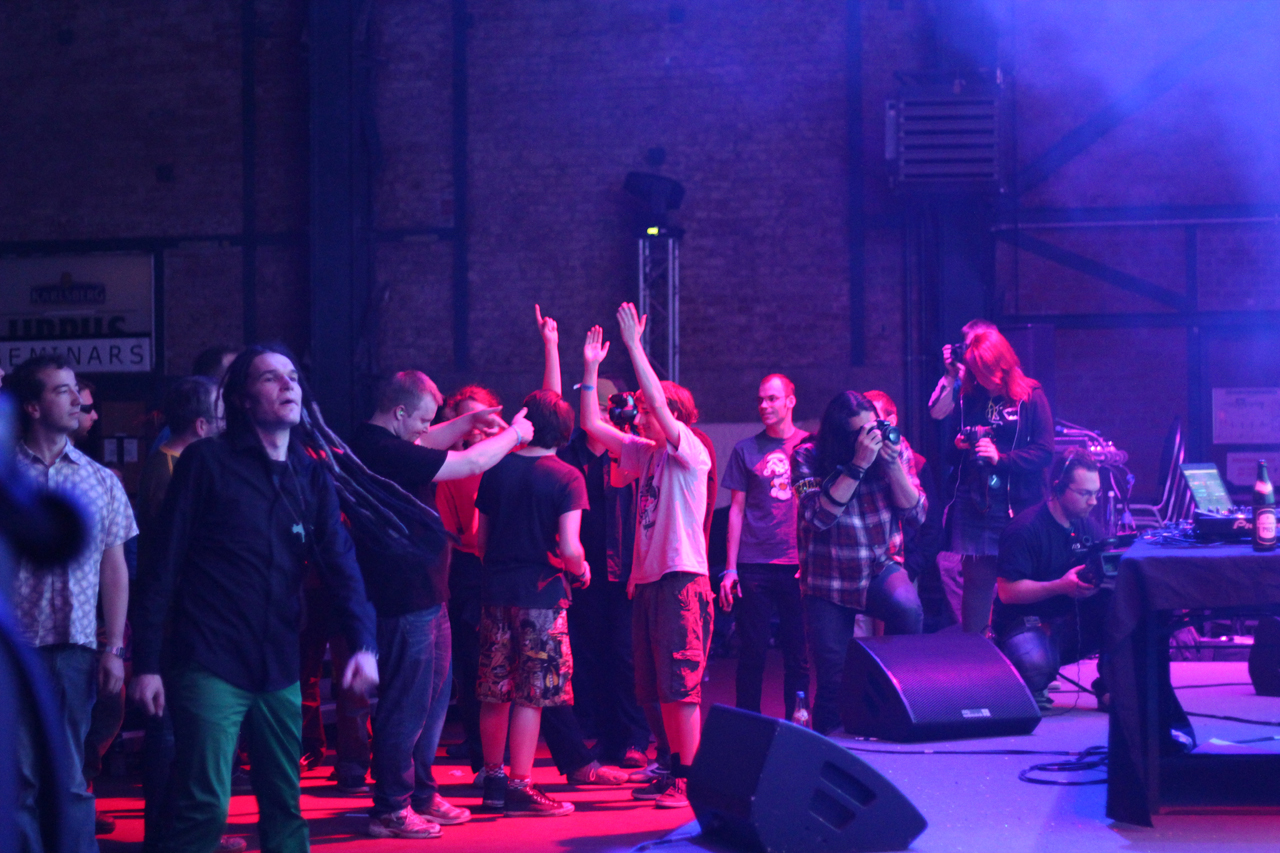 Eight signals were sent to the TriCaster, coming from four remote cameras located in the hall and two cameras operated in front of the stage, from the big screen and one feed was coming from the conference room. All the signals were recorded for the whole duration of the event. The output was going to two PCs for the encoding and the final stream. The feed was sent to multiple LCD screens located all around the venue. The AUX out was going back to the TriCaster to get the cameras onto the big screen. The integrated recording and media players were useful tools for the nonstop live event, as the team could have fun showing a re-run of the event during the night, while all operators were asleep. The transitions and keying features were used frequently between sessions or to launch a new topic. 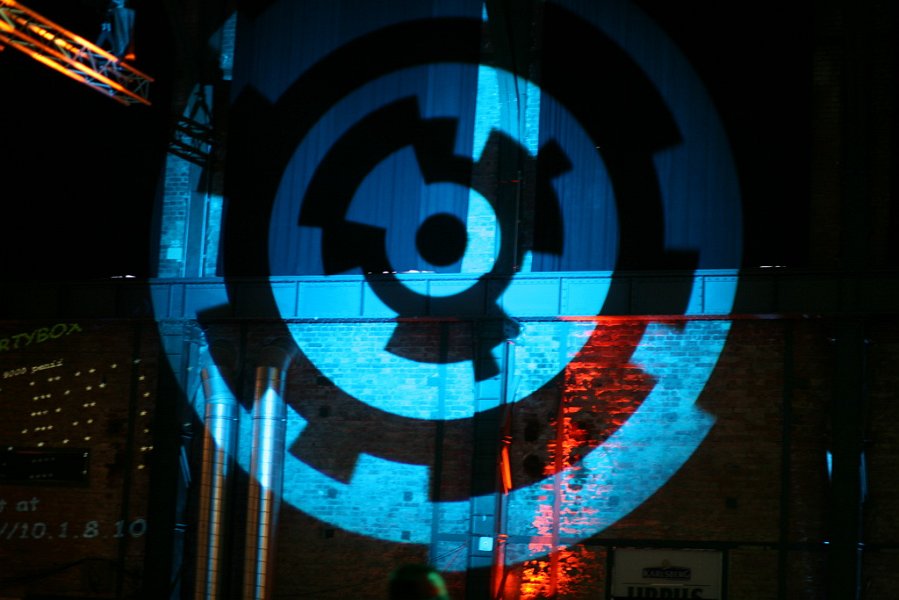 TriCaster comes with a lot of options that give the operators the creative tools to make a professional production. For instance, live titling was not in the pipeline, in order to keep the production as simple as possible, but in the end it proved to be useful and easy to use. The live titling was improvised on site with a laptop connected to one of the NET inputs. With TriCaster one operator or a small team can operate the full system and produce a high quality program. Revision Party live stream and global broadcast on site was operated by one to four people depending on the time of the day or night. "We are completely satisfied with TriCaster first demoparty live. ", adds Ole, "It is definitely on my must-have list for future live streams" 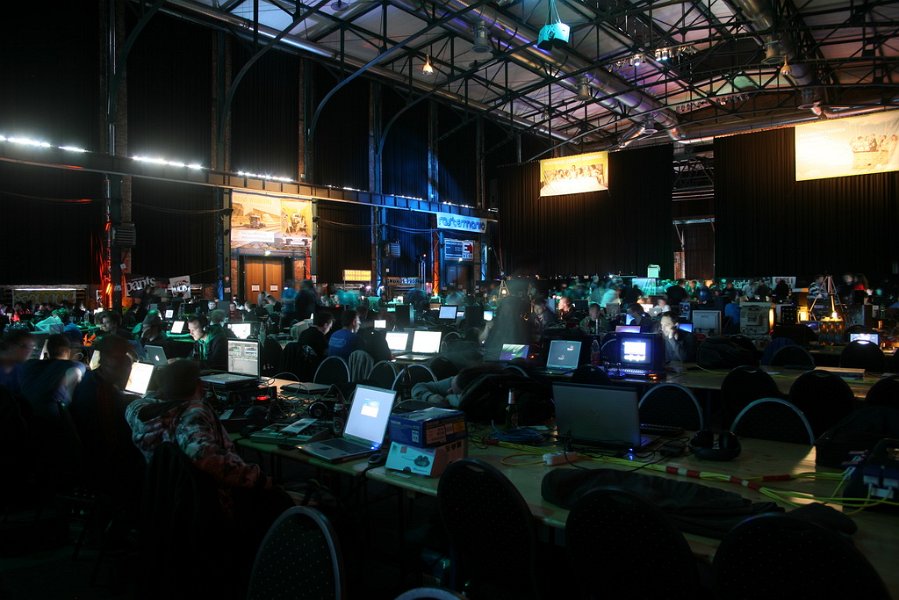